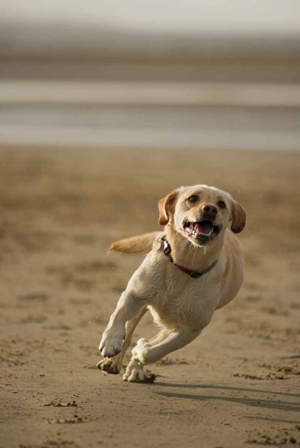 The D3S is a recently launched model in the flagship range of Nikon SLRs. It aims to provide a new, fast option for press, sports and nature photographers and builds on the established reputation of the D3. With a more modest pixel count than many cameras of its ilk, the D3S has an ability to keep photographing in light that was totally impossible until now. The ISO speed range extends seven stops from 200 - 12,800 with additional modes at either end to extend the high end to an effective 102,400, with a low end of three settings below 200 ISO. The pixel count of the full-size chip is 12.1 mp (4,256x2,832) which delivers a 46.5MB cmyk into Photoshop from a RAW file (uncompressed) of about 13.5MB.

The camera delivers everything that you might reasonably expect from a top-of-the-range model but also includes Live View and 1,280x720/24fps movie mode.

Although little is made of the features for the wedding photographer, the abilities at high ISO will be as important as the ground-breaking D3 was - you can do stuff with this camera that was previously not possible. The movie mode itself and the ability to extract single frames from a moving sequence opens a number of possibilities for wedding photographers and we are still exploring the range of this new freedom.

With impeccable timing, the latest (beta) version of Adobe Camera RAW was made available for download within a couple of hours of the courier delivering the test camera and so we were all set for testing right away. The D3S is intuitive to use for regular Nikon owners and by the end of the first week's testing we had yet to consult the user manual. The camera was used on a variety of real assignments, some of which were quite challenging and here is what we found: 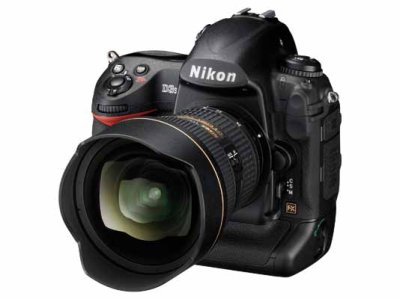 The camera is a full-size DSLR with a built-in battery pack at the base which also provides another shutter release when shooting vertically. The all-important CMOS chip is an FX type (23x36mm) with an effective 12.1 million pixels. The body is a rugged magnesium alloy, comprehensively sealed against dust and water ingress. The rear viewing screen is 3" and by pressing the dedicated 'info' button you get a comprehensive view of all the major settings you have in operation. In addition the screen provides Live View and the 'Virtual Horizon' feature.

Two slots are provided for CompactFlash cards and a single 8GB card allows about 300 images to be shot in RAW mode. Two cards would provide double that number, or a mirrored backup of your files, or a mix of 'JPEG on one' - 'RAW on the other'. You may also direct still images to one card and movies to another. The battery has capacity for a claimed 4,200 frames.

All other features are those you expect with a camera of this class, nothing seems to be missing as far as we could tell. The flash synchronisation speed is 1/250s.


There are 219 days to get ready for The Societies of Photographers Convention and Trade Show at The Novotel London West, Hammersmith ...
which starts on Wednesday 17th March 2021


SINWP Bird Photographer of the Year 2020 in aid of RSPB